I INTRODUCE MY SELF

I was born May 7, 1954 and I live near Milan in the “House of the Turtles” so named not only because of the presence in the house of the turtle Esteban, but mostly because I feel like a turtle: I’m slow in a world that is fast, and I feel the time passing and settles in me. 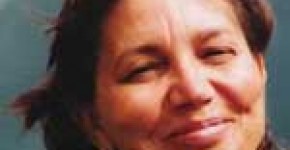 I have graduated from the Liceo Classico Manzoni in Milan. In this place I knew the world of myth and of the adventures of the classic heroes and I met people dear to me. In 1978 I graduated in Modern Foreign Languages ​​and Literature with specialization in Spanish Literature bringing a thesis on Josè Maria Rodrigues Mendes, contemporary playwright of which I have translated some of the works. Now that Josè Maria died, I miss him a lot. Between us there was free and sincere friendship, I will keep the precious letters. 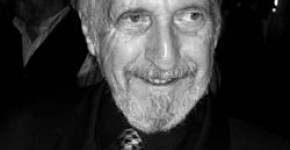 Since 1982 I am the director of the Municipal Library Association of Trezzano sul Naviglio, near Milan. By chance, I started working in Trezzano, but almost immediately I realized that the library is my world. Even after so many years, when I enter in the halls breath the smell of books and stories … and I feel at home.   In 2009 I founded The Library of Stories Infinite Library, for children and teenagers. The new library has been a great success and that is the most important result of my career. The children read, read, read, and I’m happy. 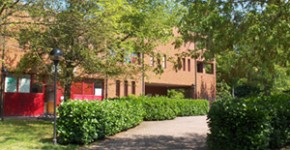 When I was ten, I composed a musical (at the time I was playing the piano), and a novel. At eightyears old, I started a children’s magazine, and at eleven years old I was a journalist in the school newspaper. I would have liked to become a journalist. The focus for the history and for the chronicle that is present in some of my books, certainly comes from my soul as a journalist.
Since 1995 I publish children’s books. I was very lucky and I was able to immediately publish with major publishing houses. I would like to remember the meetings that have marked my life as a writer, and that helped me on the path: Fulvio Tomizza, the first who believed in my writing, Renata Gostoli, Lodovica Cima, Ginevra and Umberto Costanza, Beatrice Masini, Fulvia degl’Innocenti, Domenica Luciani, Roberto and Gianna Denti, Fernando Rotondo, Antonio Faeti, Pino Assandri, Chiara Bettazzi. They are all people who believed in me and encouraged me. 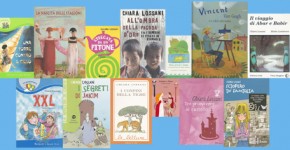 From 2012 I am the Councilor for libraries for ICWA, the Italian Children’s Writers Association – www.icwa.it

My books have been featured in television and radio broadcasts. I participat in numerous meetings at schools, libraries and bookstores throughout Italy.

In 1999: intervention in the book edited by Vera Sighinolfi “Incontro con l’autore”, Arnoldo Mondadori Editore -in 2007 I edited the texts of the two leaflets of promotion of library services for children made ​​by “Fondazione per leggere” and illustrated by Victoria Facchini and Alberto Rebori. It been a great satisfaction for me when Stefano Parise, Director of “Fondazione per leggere”, has given me this job.

In 2009: my short story “Come Pollicino” was published in the collection of stories “Frogs, princes and magic”, Interlinea editions, Frogs series. This short novel won of the award “Cordone di Vigevano”, 1998. Here it tells of a true story happened to my father.

Various articles on “Sfoglialibro”, the magazine of the Province of Milan on the Libraries for Children